The DYNAFIT model for powder!

The Beast 98 ski was developed for descent-oriented ski tourers who seek downhill performance in the backcountry combined with an easy-handling ski for the climb. This model has a full ABS sidewall as well as an ash-poplar wood core for edge grip and stability and torsional rigidity. Its wood core is responsive and lends the model outstanding damping and rebound properties, despite its light weight.

Weighing in at 1,530 grams (size 177), the Beast 98 is a touring ski even for middle-distance and long climbs. Athletic ski tourers can thus save their energy for the descent.

This ski has Double Ellipse Rocker construction. Its construction works with variable edge lengths -- depending on the ski's edge angle -- and ensures optimum control and maneuverability in the backcountry.

In addition, the "Ride Tip" -- a carbon core in the shovel -- optimizes vibration and damping properties.

To book the ski package book both:
- the skis
- and the boots in desired size (for 1 NoK)

Alpine poles, skins and ski crampons are included in the rental of the skis. 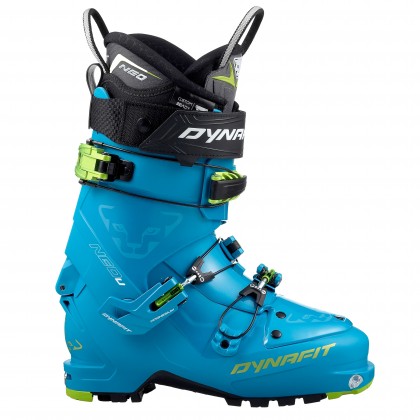 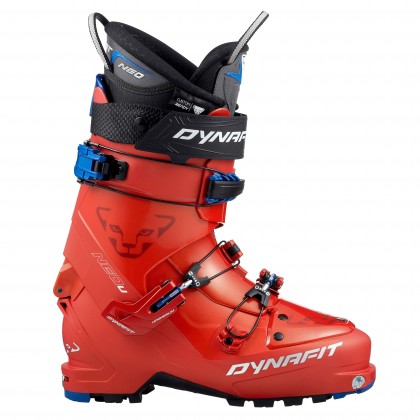 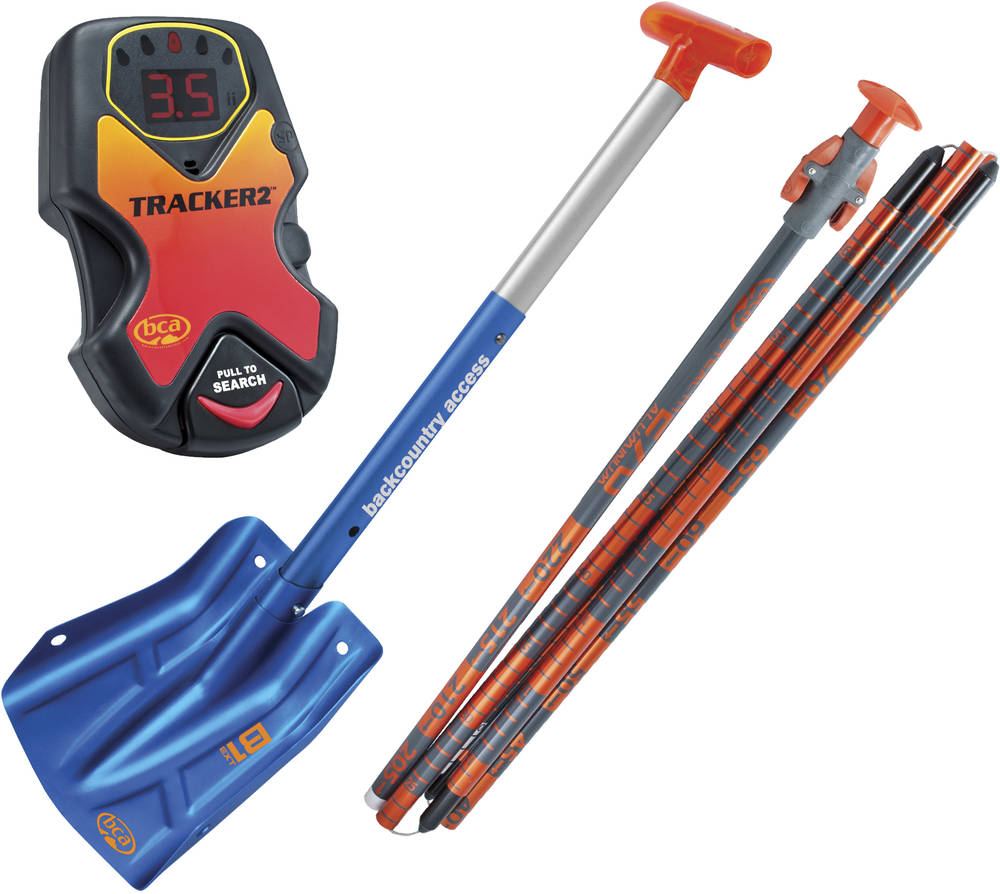 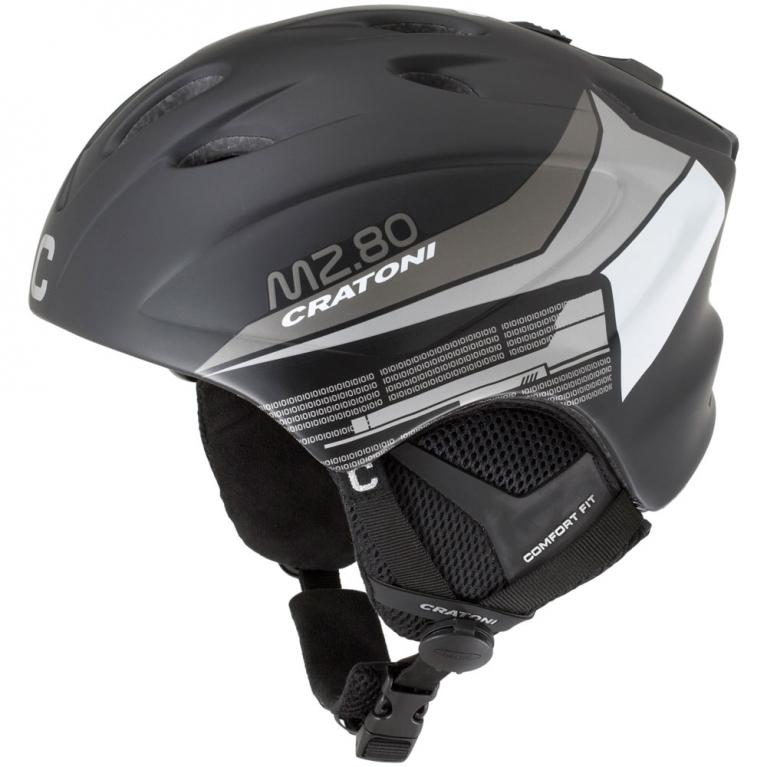 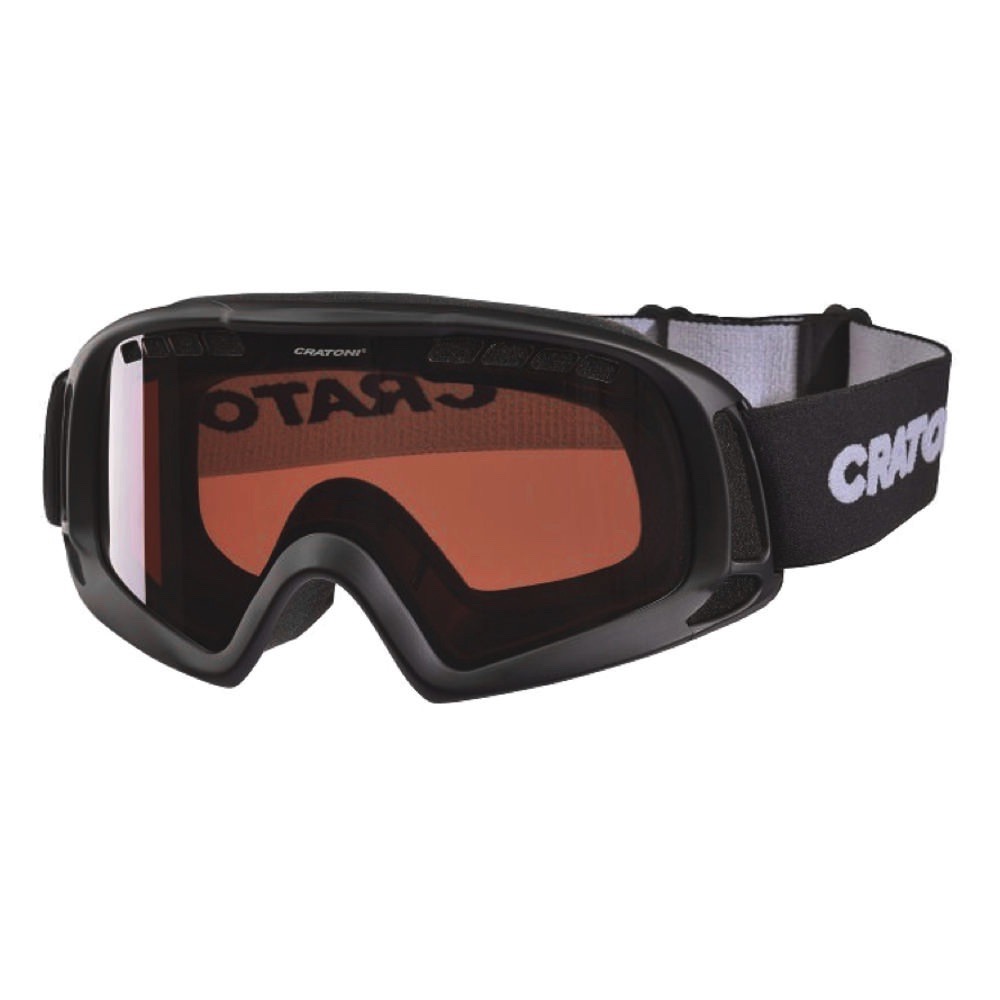 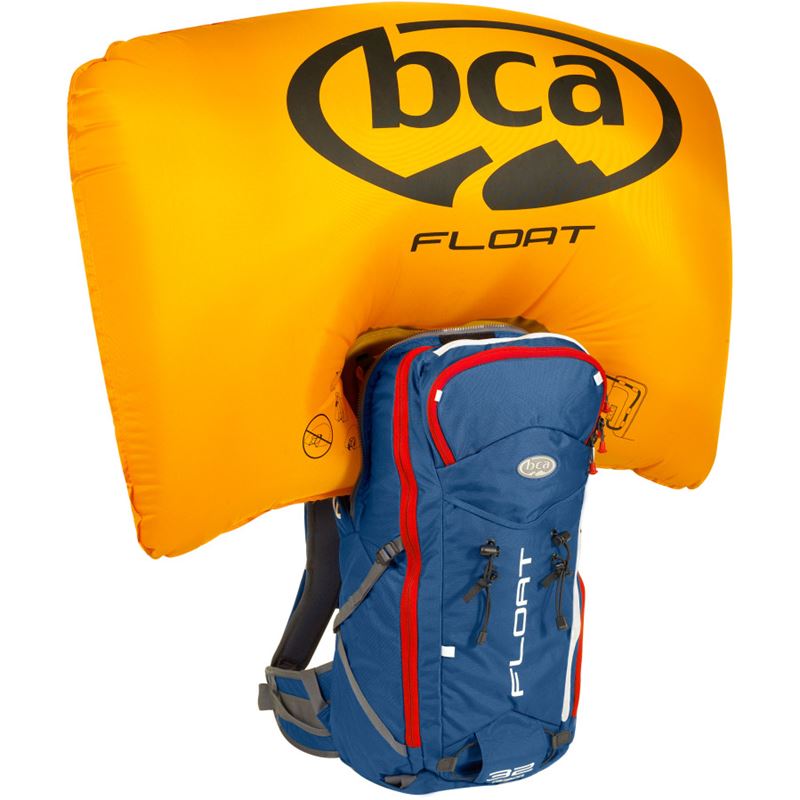 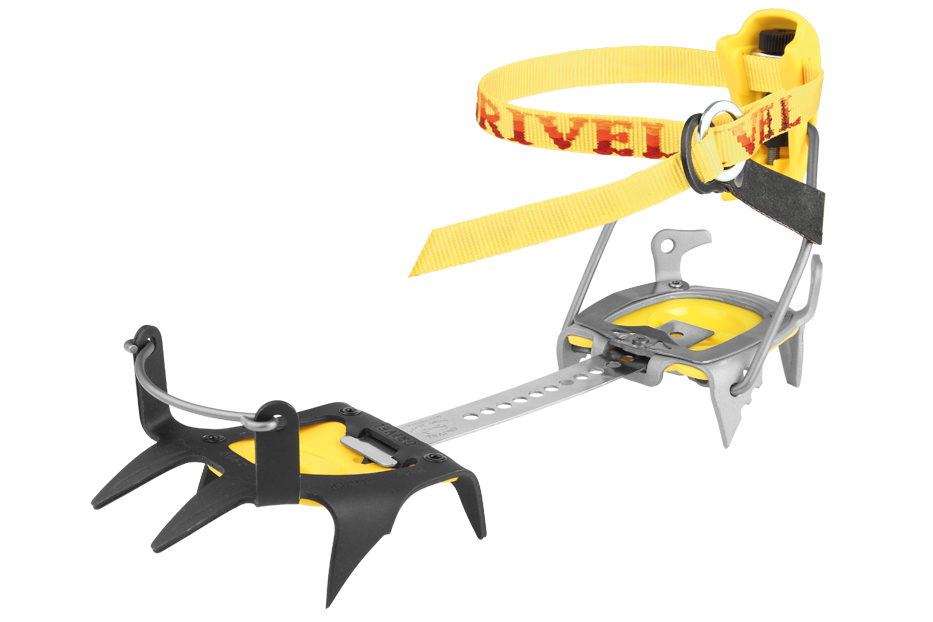 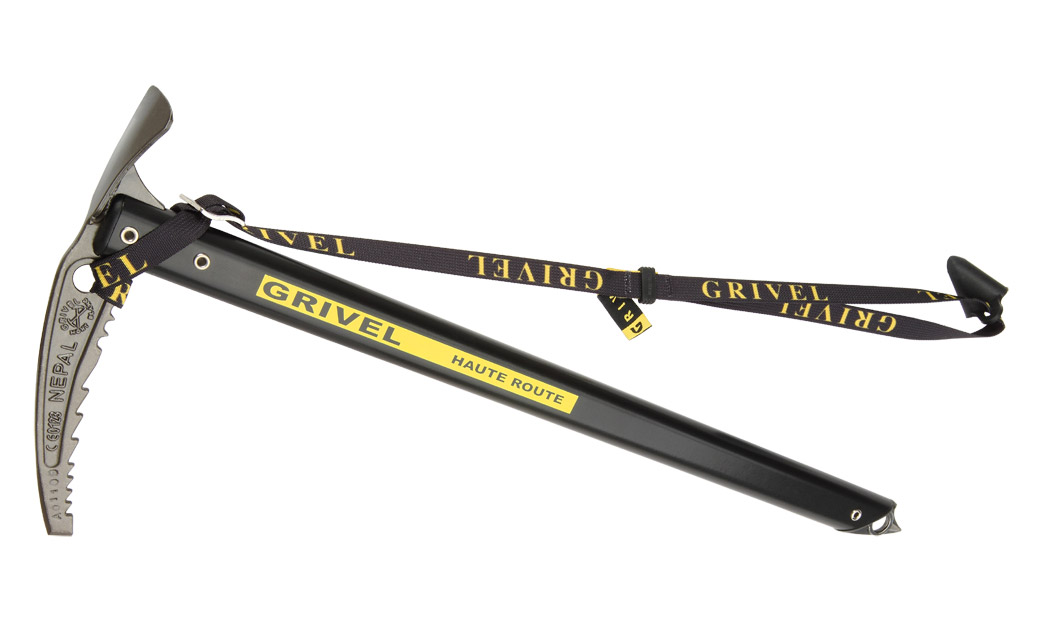 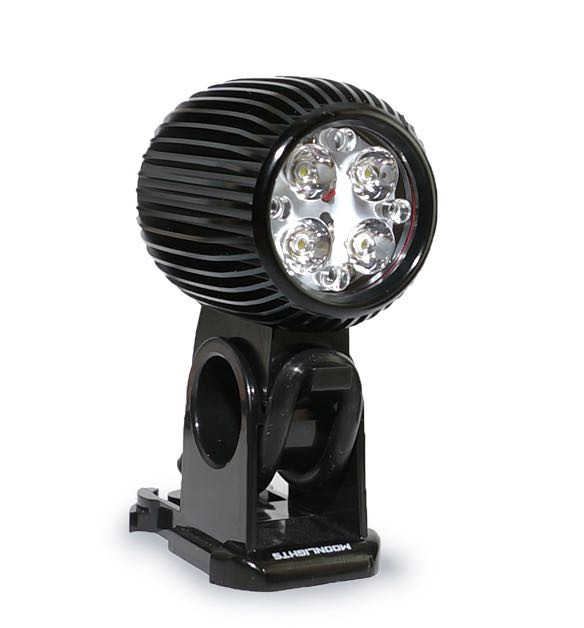 Related articles to this product:

Where to go ski touring in Tromsø area?